JJ: They seemed to me pre-formed, conventional, depersonalized, factual, exterior elements.
JJ: Well all it is is whatever you are willing to say – all it is is whatever you say it is; however you can use it, that’s what it is. I think the experience of looking at painting involves putting the paint to use, taking the painting as something which exists. Then, what one sees one tends to suppose was intended by the artist. I don’t know that that is so. I think one works and makes what one makes and then one looks at it and sees what one sees. And I think that the picture isn’t pre-formed, I think it is formed as it is made; and might be anything. I think it resembles life, in that in any, say, ten-year period in one’s life, anything one may intend might be something quite different by the time the time is up – that one may not do what one had in mind, and certainly one would do much more than one had in mind. But, once one has spent that time, then one can make some statement about it; but that is a different experience from the experience of spending the time. And I think the experience of looking at a painting is different from the experience of planning a painting or of painting a painting. And I think the statements one makes about finished work are different from the statements one can make about the experience of making it.

That’s an interesting thought. A very good word, ‘melancholy’. It’s a beautiful word.
I’d have thought that in the past the whole idea of there being an avant-garde in England would have been something of a contradiction.

Born into a well-connected north-London Jewish family, Sylvester had trouble as a student at University College School and was thrown out of the family home. He wrote for the paper Tribune and went to Paris in 1947 where he met Alberto Giacometti, one of the strongest influences on him.
Sylvester is credited with coining the term kitchen sink originally to describe a strand of post-war British painting typified by John Bratby. [1] Sylvester used the phrase negatively but it was widely applied to other art forms including literature and theatre. 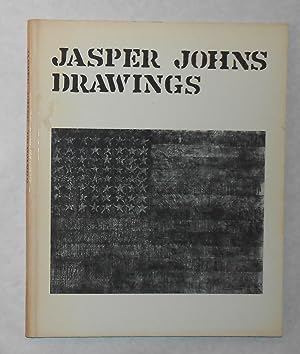 JJ: You said it.
DS: I’m asking you.
October 1965. It was printed in the exhibition catalogue Jasper Johns Drawings’ London, Arts Council of Great Britain, 1974, from which the present extracts are taken.