But even in the king’s boat all is not calmness and light; even here there are signs of Will. The dark blue cloak that still covers half the king’s body tells us that his denial of Will is far from complete. The mysterious helmeted knight is as large as the king, and in the composition he stands taller than his monarch. In contrast to the king’s spiky crown, the knight’s curved helmet is a functional thing, built for battle. The color of his cloak restates in a lighter key the blood of the mutilated man. And in his hands he holds a giant fish. Like the fruit in the left panel, this fish looks too large for its context, and the knight’s gesture is highly ambiguous. Is he about to toss the fish overboard or is he holding it before him like a giant erection? The fish’s angle and stiffness seem to favor the latter interpretation. Elsewhere in the boat, the woman’s phrygian cap, commonly understood as a symbol of freedom, also brings to mind the French Revolution and its associated terrors. Additionally, we might notice that the color of the central panel’s water is picked up by the water-filled garbage can in the torture chamber and that the top of the can tilts downward in a way that echoes the tilt of the boat. We are reminded of water’s frequent use as a torture tool and of the fact that while water is a symbol of life, it can also bring death. By including these various elements, I think Beckmann wants us to appreciate how easily the central panel might become either of the outer ones. With a beautiful woman positioned between two prominent men, a mysterious third man lurking in the background, a king with pacific tendencies and a brutal warrior sporting a fishy hard-on, things on this boat could take a very ugly turn. This place, too, could become a theatre of cruelty, and that possibility will always exist as long as there are human beings on the boat. Wherever there is life, there is Will.
In Departure this closeness becomes identity; the fish are symbols of Will. That’s why the king releases them and looks sharply away while doing so. There is no sentimentality, no wistfulness in this rejection of Will, this relinquishing of things he has acquired to satisfy his desires. The bellhop’s fish, as phallically stiff as those in Fisherwomen, signifies his subjection to Will in the form of sexual desire and thus links him with the very unhappy couple who share his stage. Because he carries the fish like a field marshal’s baton, it also plays a role in the parody of militarism implied by his uniform. Every symbol of worldly power is a symbol of Will. The fish that wriggles through a hole in the torturer’s ax places all the sadism of the torture chamber under the sign of Will. This is the force at its cruellest, the aspect that shows itself in warfare and psychosis, a mindless drive to rape, torture, mutilate and kill. The fish-ax is raised threateningly, but where it will fall remains ambiguous. Due to Beckmann’s Expressionistic distortion and flattening of space–an effect achieved by tilting the floor upward and making the background figures larger than those closer to us–we cannot tell if the ax is aimed at the man in the garbage can, at the man with no hands, or at that supremely incongruous platter of fruit.

All the paintings have the same height of 215.5cm, while the middle painting, at 115cm, is just a little wider than the side paintings at 99.5 cm each. Therefore the side paintings have considerable significance from the outset. They show bleak interiors with disturbing scenes, while in the middle painting we see the openness and breadth of the sea and the sky, and a royal family with their helpers on a bright, sunny day.
Although Max Beckmann was subjected to increasing hostilities from the Nazis from 1932 on, he was not depicting a departure of the political kind in the triptych, was not hinting at a potential exile – in fact, for him politics was part of the “deceptive appearance of life”. The journey to the “fundamental things in themselves” is connected to the acquisition of freedom, as Beckmann explained the child of the royal couple to Lily von Schnitzler, and at the same time it is a “homecoming”. 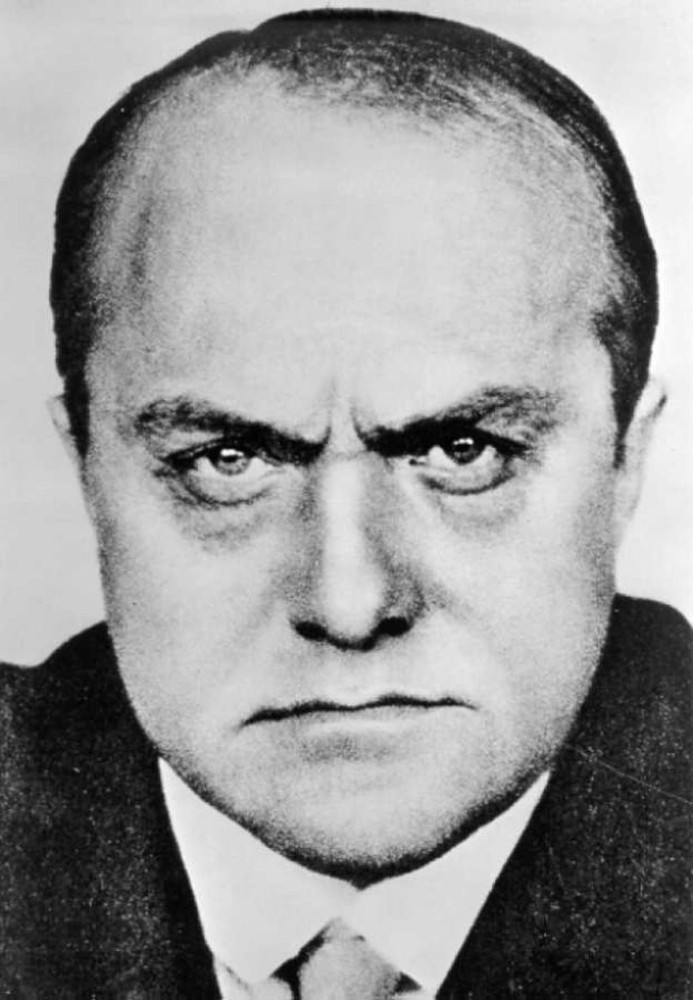 We do our best to use images that are open source. If you feel we have used an image of yours inappropriately please let us know and we will fix it.
If you are planning to see an artwork, please keep in mind that while the art we cover is held in permanent collections, pieces are sometimes removed from display for renovation or traveling exhibitions.

Established in 1942 by the American Society for Aesthetics, The Journal of Aesthetics and Art Criticism publishes current research articles, special issues, and timely book reviews in aesthetics and the arts. The term “aesthetics,” in this connection, is understood to include all studies of the arts and related types of experience from a philosophical, scientific, or other theoretical standpoint.
“The arts” are understood broadly to include not only traditional forms such as music, literature, theater, painting, architecture, sculpture, and dance, but also more recent additions such as film, photography, earthworks, performance art, as well as the crafts, decorative arts, digital and electronic production, and various aspects of popular culture.
The “moving wall” represents the time period between the last issue available in JSTOR and the most recently published issue of a journal. Moving walls are generally represented in years. In rare instances, a publisher has elected to have a “zero” moving wall, so their current issues are available in JSTOR shortly after publication.
Note: In calculating the moving wall, the current year is not counted.
For example, if the current year is 2008 and a journal has a 5 year moving wall, articles from the year 2002 are available.