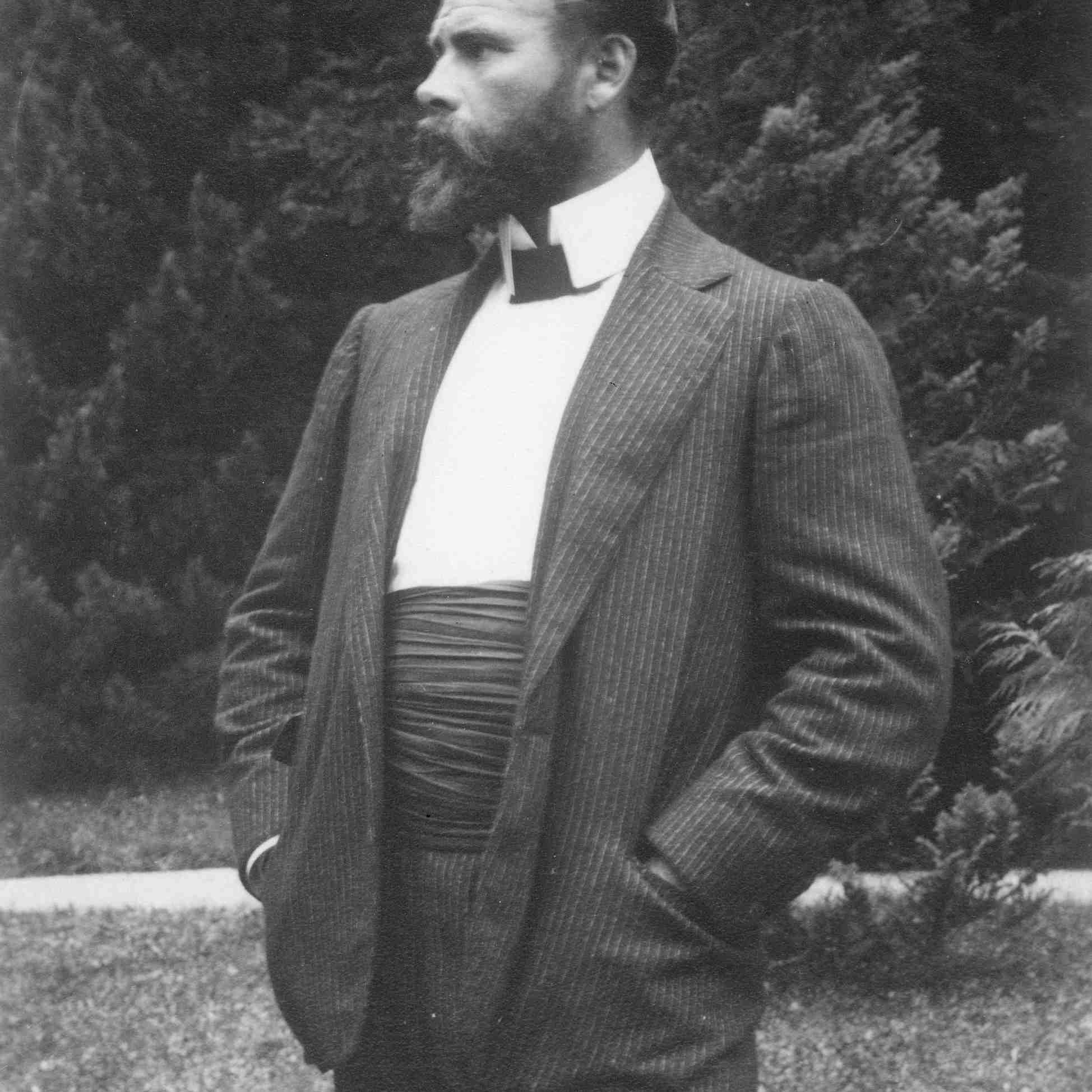 In 1897, Gustav Klimt became a founding member and the president of the Vienna Secession, a group of artists with a shared interest in painting outside the academic tradition. The Vienna Secession aimed to provide exhibition opportunities for unconventional emerging artists and bring the work of foreign artists to Vienna. The Vienna Secession did not encourage any particular style of art, but rather promoted artistic freedom as a philosophical idea. The supported their efforts by providing land for the construction of an exhibition hall.
Gustav Klimt (July 14, 1862 – February 6, 1918) is best-known as a founder of the Vienna Secession and a leading light of the worldwide Art Nouveau movement. The primary subject of his work is the female body, and his subject matter is strikingly erotic for the time. His pieces have drawn some of the highest prices ever paid in auctions for works of art.

In 1907, Schiele sought out Gustav Klimt, who generously mentored younger artists. Klimt took a particular interest in the young Schiele, buying his drawings, offering to exchange them for some of his own, arranging models for him and introducing him to potential patrons. He also introduced Schiele to the Wiener Werkstätte, the arts and crafts workshop connected with the Secession. Schiele’s earliest works between 1907 and 1909 contain strong similarities with those of Klimt, [5] as well as influences from Art Nouveau. [6] In 1908 Schiele had his first exhibition, in Klosterneuburg. Schiele left the Academy in 1909, after completing his third year, and founded the Neukunstgruppe (“New Art Group”) with other dissatisfied students. In his early years, Schiele was strongly influenced by Klimt and Kokoschka. Although imitations of their styles, particularly with the former, are noticeably visible in Schiele’s first works, he soon evolved his own distinctive style.
Portrait of Wally, a 1912 portrait, was purchased by Rudolf Leopold in 1954 and became part of the collection of the Leopold Museum when it was established by the Austrian government, purchasing more than 5,000 pieces that Leopold had owned. After a 1997–1998 exhibit of Schiele’s work at the Museum of Modern Art in New York City, the painting was seized by order of the New York County District Attorney [25] and had been tied up in litigation by heirs of its former owner who claim that the painting was Nazi plunder and should be returned to them. [26]

“Klimt’s relationships with women were nothing if not complex,” Thomas Micchelli wrote in Hyperallergic in 2016. “He never married yet maintained a decades-long intimacy with Emilie Louise Flöge, the younger sister of his brother Ernst’s wife, while carrying on innumerable affairs with models—who occupied virtually the same social standing as prostitutes—as well as patrons from the highest echelons of Viennese life.”
Ria Munk couldn’t have known when she received the devastating letter from her fiancé at the end of 1911 that the cad was really doing her a favor. In an early-20th century version of romantic cowardice, Hanns Heinz Ewers called off their engagement via post on the grounds that his intended was a hopeless romantic who was out of touch with reality.