FOR JOURNALISTS:
Sign up here to receive the latest news briefs from the National Gallery of Art Communications Office.
Updated: September 6, 2007 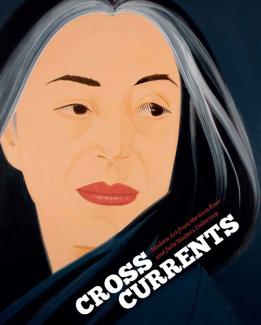 In eighty-eight striking paintings and sculptures, Crosscurrents captures modernism as it moved from early abstractions by O’Keeffe, to Picasso and Pollock in midcentury, to pop riffs on contemporary culture by Roy Lichtenstein, Wayne Thiebaud, and Tom Wesselmann—all illustrating the com
Realist painter who studied with Robert Henri and Kenneth Hayes Miller at the New York School of Art. One of the country’s most honored artists, Hopper was internationally acclaimed in his lifetime and was elected to both the National Institute of Arts and Letters (1945) and the American Academy of Arts and Letters (1955). He poetically painted the isolation and detachment of modern life; Nighthawks (1942) is arguably his best-known composition.

Apartment Houses, 1923, oil on canvas, Courtesy of Pennsylvania Academy of the Fine Arts, Philadelphia, John Lambert Fund
Throughout his career, New England—first Gloucester, later Maine, and finally Cape Cod—was the source for much of Hopper’s subject matter. These coastal communities were popular destinations for artists, but the independent-minded Hopper remained distant from his colleagues, dryly noting, “[W]hen everyone else would be painting ships and the waterfront, I’d just go around looking at houses.” He had a penchant for architectural styles of past centuries, especially the Victorian with its heavy ornamentation and mansard roofs. He rendered these houses with dramatic light and often in isolation. Along the coast of Maine, where Hopper visited in the late 1920s, he painted lighthouses, solitary beacons amid the landscape. Full of intrigue and mystery, Hopper’s lighthouses surpass their utilitarianism and assume a commanding presence—no longer mere incidental structures like those in the seascapes of other artists. 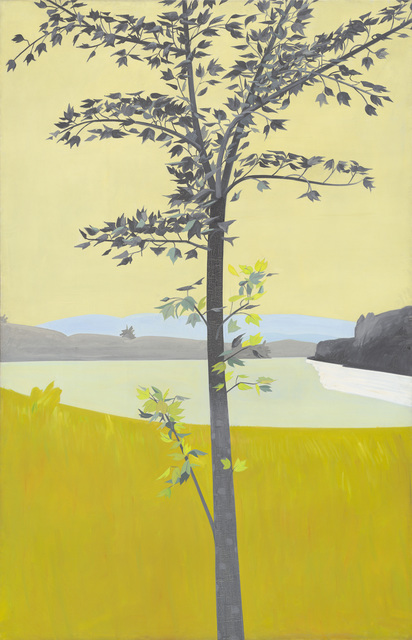 You can spend the night in this painting, courtesy of the Virginia Museum of Fine Arts.
The exhibition will present more than 60 works by Hopper drawn from public and private collections that explore his interest in hotels, motels, and other hospitality sites. One of the pictures, House at Dark (1935), was purchased by the VFMA in 1953, the year he served as a juror for the museum’s biennial. (He also served as vice chairman of the biennial exhibition in 1938.)