when was the first impressionist exhibition 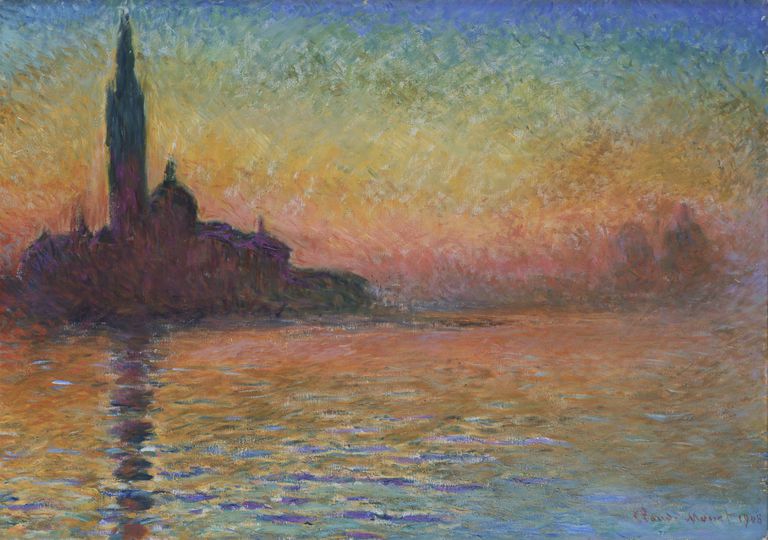 The first Impressionist exhibition took place from April 15–May 15, 1874. It was led by French artists Claude Monet, Edgar Degas, Pierre-Auguste Renoir, Camille Pissarro, and Berthe Morisot. At the time, they called themselves the Anonymous Society of Painters, Sculptors, Printmakers, etc., but that would soon change.
There was a bright spot in this showing, however. Louis Leroy, a critic for Le Charivari, called his nasty, satirical review of the event “Exhibition of Impressionists,” which was inspired by Claude Monet’s painting “Impression: Sunrise” (1873). Leroy meant to discredit their work; instead, he invented their identity. 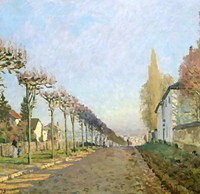 But the fourth exhibition, put on from 10 April to 11 May 1879, at 28 Avenue de l’Opera, thanks to the devotion and perseverance of Caillebotte, is clearly a step back-wards. The influence of Degas is preponderant and marked by a return to a neutral title: “Exhibition of a Group of Independent Artists”. Renoir and Sisley are absent, as is Cezanne, who has settled in Provence. Pissarro and Monet dominate the exhibition all the same with thirty-eight and twenty-nine paintings respectively. Paul Gauguin appears in the wake of Pissarro. The exhibition is less attacked and has a certain success with the public. It even shows a profit which is divided up among the fifteen participants. At the Salon which is showing at the same time the place of the new artists is very modest. Cezanne and Sisley are rejected. Only Renoir, who exhibits his great portrait of Madame Charpentier and her children, and that of Jeanne Samary, has any real success, and this probably partly because of the social position of his subjects. This success persuades Monet to enter a painting in the following Salon, which leads to a veritable break with Degas, who is furious at this abandoning of a principle.
The members of the Impressionist group thus feel sufficiently assured in their technique and in their convictions to attempt a great adventure. Still getting the same rebuff from members of the Salon jury, they feel they can address themselves directly to the public and seek its judgment, the more so since they have achieved some success. The activities of Durand-Ruel, the prices that some of their works have fetched at public auction in Paris, lead them to believe the time is ripe for staging this exhibition and taking a decisive step. 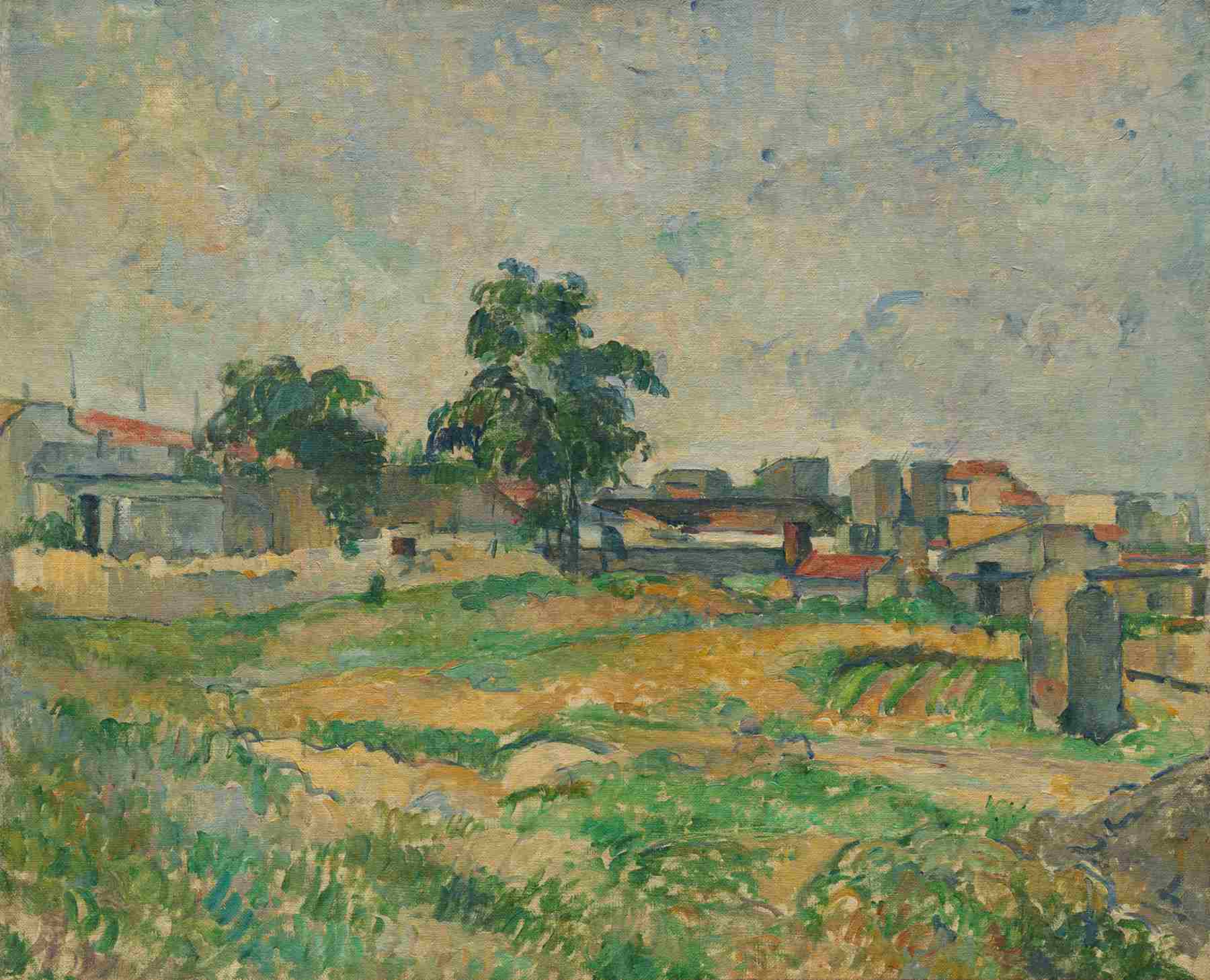 National Gallery of Art, Washington, DC
In 1874, the Anonymous Society of Painters, Sculptors, Engravers, etc. exhibited their works together for the first time. The exhibition took place at the former studio of the photographer Nadar (Gaspard-Félix Tournachon, 1820–1910) at 35 Boulevard des Capucines in Paris. Dubbed the Impressionists by the critics that year, the group did not adopt the name until 1877.