In the fall of 1952, at the age of 23, Helen Frankenthaler made her legendary painting Mountains and Sea, the first work she created using her celebrated soak-stain technique. Thinning down her paint with turpentine or kerosene, the artist developed a medium that would seep into and through the weave of unprimed canvas. The resulting stain, which often left a surrounding aura, gives a sense of perpetual movement to a work while simultaneously joining image and ground.
While Mountains and Sea reveals a debt to Frankenthaler’s earlier influences, including Vasily Kandinsky, Joan Miró, and Arshile Gorky, its use of unprimed canvas and the artist’s union of painting and drawing were triggered by an encounter with Pollock’s black-and-white paintings at an exhibition at Betty Parsons Gallery, New York, in 1951. Pollock’s rejection of easel painting also inspired Frankenthaler’s more liberated process. Pouring liquid pigment onto bare canvas spread out on the floor, Frankenthaler created breathing landscapes of shifting, almost transparent, color zones. These atmospheric color washes, actually embedded in the cotton fibers, achieve an optical sense of depth while avoiding perspectival illusionism and maintaining the flatness of the canvas.

At first glance, the two seem to be of vastly different nature — the harsh life of mountains versus the fun and frolic of the seas. Different kinds of media have all too often expounded this contrast. While the mountain-folk have often been portrayed as ascetic, the coastal people have been shown as hedonists (a la the Mediterraneans). However dig deeper and the parallels between the two start to emerge.
‘Beautiful’ is a word one often associates with our planet. Earth is replete with places that take our breath away, places that leave us wide-eyed as we exclaim ‘wow’. But there are also places which leave us silent as a meditative calm envelopes us. This is beauty as well. The mountains and seas have this magical effect on us. Remember the scene from ‘Zindagi Na Milegi Dobara’ which has Hrithik Roshan and co. in a trance-like state after their scuba-diving adventure (with the sublime ‘Toh Zinda Ho Tum’ playing in the background)? This is the effect the mountains and seas have on us. 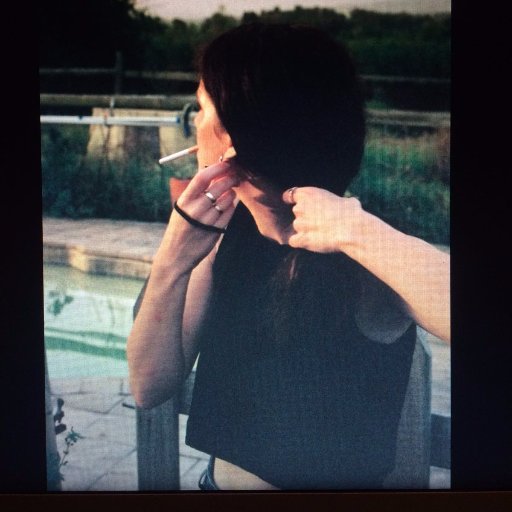 In the popular imagination, mountains are cool and beaches are brash. In the mountains, you drink whiskey at a measured pace, and then you go to sleep in your narrow bed. At the beach, you drink something called “Mermaid Sunrise,” and then you vomit.
Lay your prejudices aside and think about it for two seconds. Would you rather be stuck alone in the middle of the mountains, without a tent, or stuck alone in the middle of the sea, without a raft? See what I’m talking about? Mountains seem scary upfront: they loom, climbing them is really hard, there is snow, echoing silence, Picnic at Hanging Rock, etc. But the sea only reveals itself as the boss of us when it is too late and you are already sucked out by the undertow. It is possible to own a mountain. No one owns the sea.